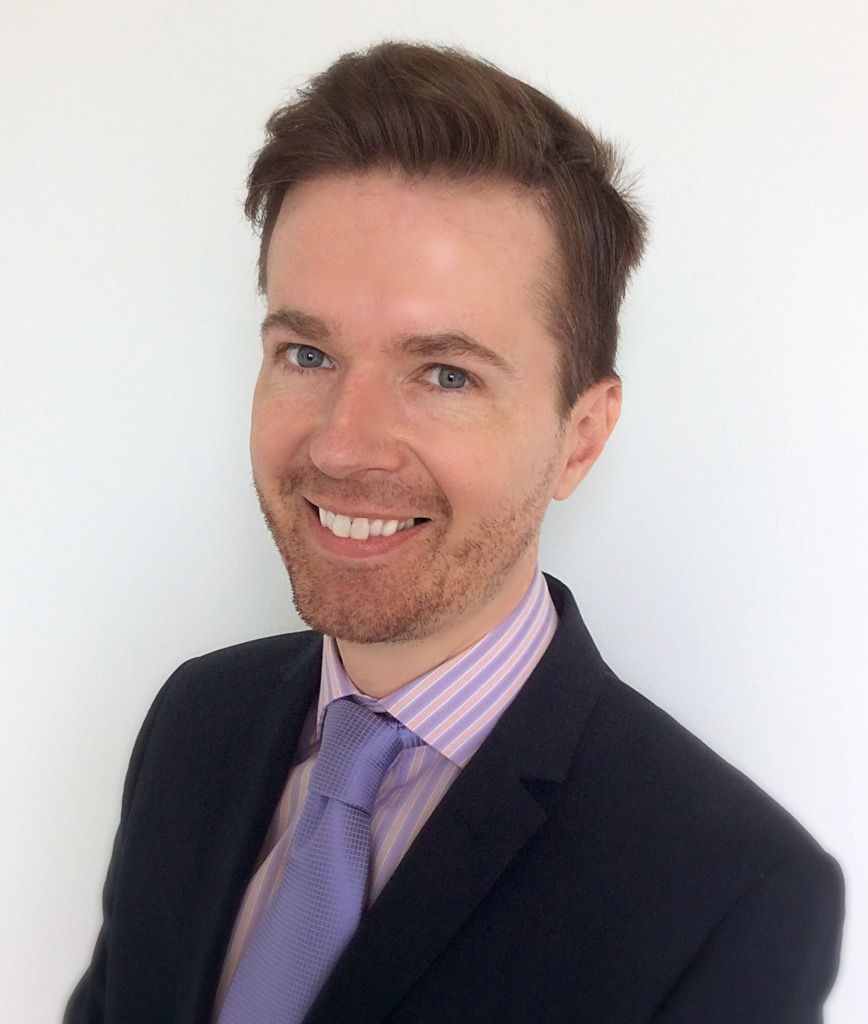 Graeme Logan is Director of Learning at the Scottish Government.  This wide-ranging role involves leading on all aspects of policy and strategy for school education at national level in Scotland.   In Graeme’s previous role as Deputy Director of Learning he was responsible for flagship education programmes including the Scottish Attainment Challenge, National Improvement Framework and support and wellbeing for children across Scotland.  Until December 2017, Graeme was interim HM Chief Inspector of Education and Chief Education Advisor to Scottish Ministers.  Prior to this role Graeme worked jointly with Scottish Government colleagues in senior policy roles.

Graeme has held a number of senior roles at Education Scotland.  In the role of Strategic Director, School Years, he had responsibility for supporting the curriculum, learning, teaching and assessment in the school years across Scotland.  Graeme was responsible for leading national support for the successful implementation of Curriculum for Excellence.  He also led the programme of school inspections.

Graeme was previously Assistant Director of Community Learning and Development (CLD). This included policy responsibility for all aspects of CLD and supporting and evaluating key areas such as prison education. Prior to that he held the post of HM Inspector of Education.   In 2010 - 2011, Graeme was seconded to be Professional Advisor to the national review of teacher education, resulting in the publication of Teaching Scotland’s Future.  Prior to joining Education Scotland in 2008, Graeme was a Headteacher in West Lothian. 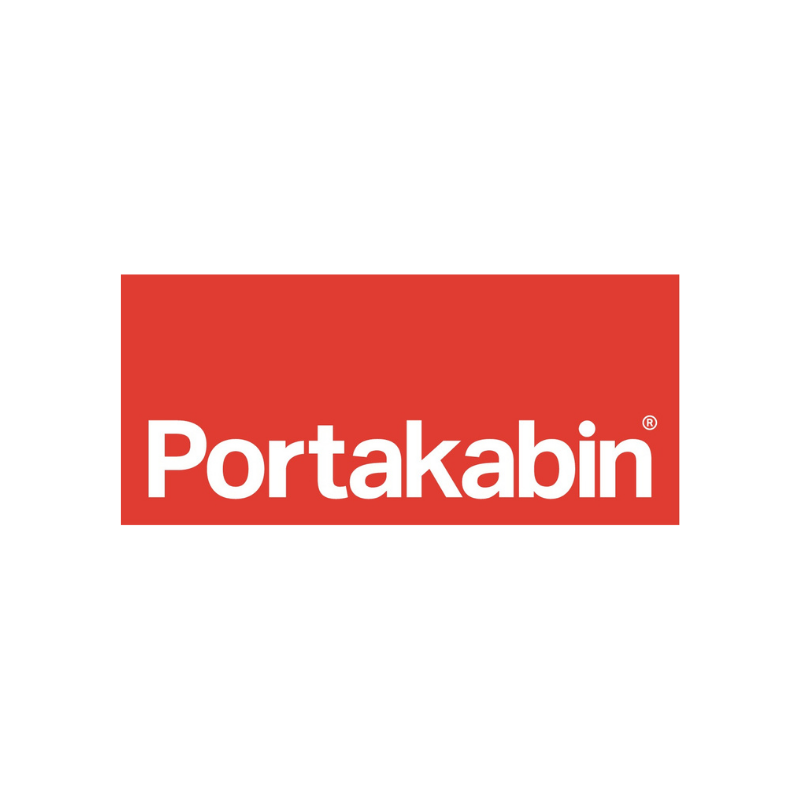